In Rome‘s sprawling People’s Square, thousands of demonstrators turned out for the city’s first major rally against racism.

With a great majority wearing masks to protect themselves against the coronavirus, participants listened to speeches for several hours and held up hand-made placards reading “Black Lives Matter” and “It’s a White Problem.” At one point the protesters, most of them young and some with children or young siblings, kneeled and raised their fists in solidarity with those fighting racism. 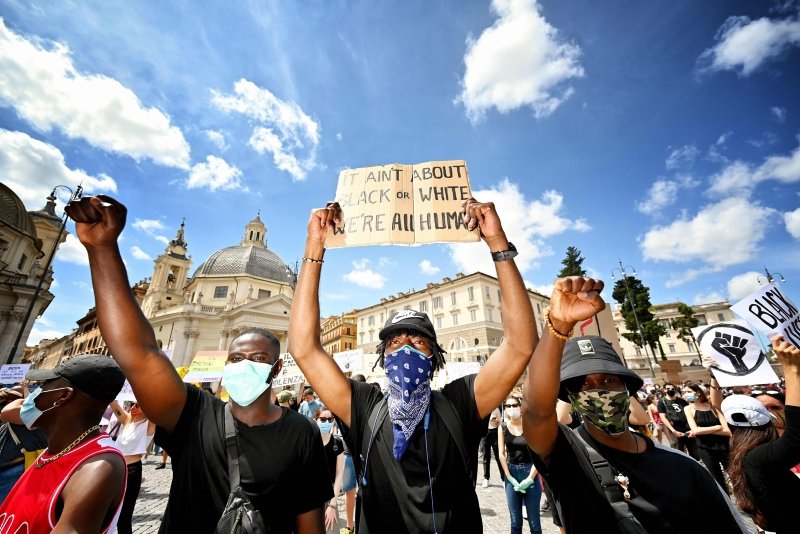 “It’s quite unfortunate, you know, in this current 21st century that people of color are being treated as if they are lepers,” said 26-year-old Ghanian Abdul Nassir, who was at the rally and is studying in Rome for a master’s degree in business management. He said he occasionally has felt racist attitudes, notably when riding the subway.

Migration of people of color to Italy, including from sub-Saharan Africa, was relatively infrequent until about 25 years ago, and there isn’t yet a vast first-generation population who have come of age. 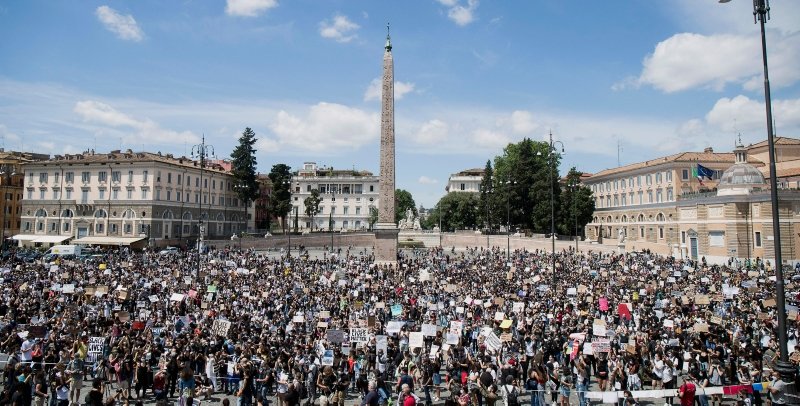 Asked by SKYTG24 if Italy has a racism problem, Berhane said, “There are some problems in the country if all these people turned out.”

EU rejects any US attempt to invoke Iran nuclear deal