“HDP took away my son and handed it over to PKK. I want my son from HDP,” Solmaz Övünç[A Kurdish mother who has joined anti-PKK sit-in protest in Diyarbakır province] told reporters as hit out at the opposition HDP for tricking Kurdish children into joining the bloody-minded PKK terror group.

A sit-in against the PKK terror group continued on Tuesday in the southeastern Diyarbakir province of Turkey, with parents demanding the return of their kidnapped children.

Dozens of mothers launched the protest on Sept. 3, 2019 in Diyarbakir province, outside the offices of the opposition Peoples’ Democratic Party (HDP), a party accused by the government of having links to the PKK terror group.

Solmaz Övünç, a mother of a child who was abducted by the terror group when he was just 15, called on her son to surrender to security forces. 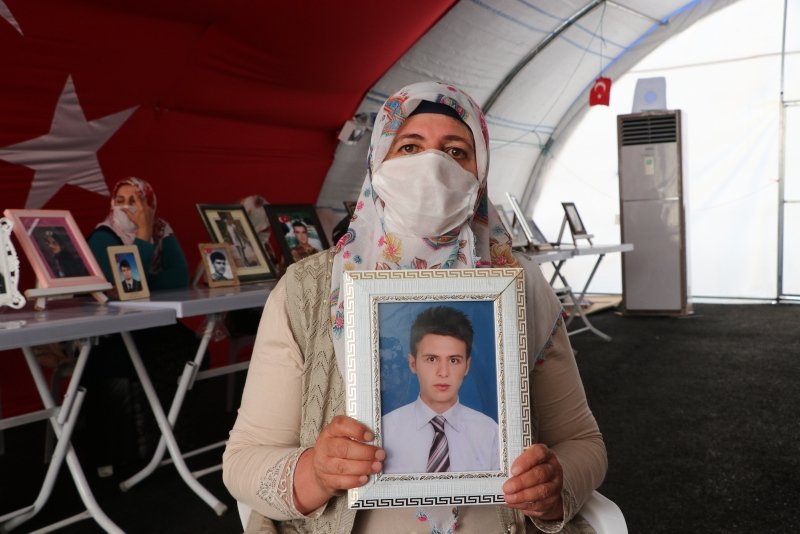 “HDP took away my son and handed it over to PKK. I want my son from HDP,” Övünç said, accusing the HDP of tricking her child into joining the terror group.

Ömer Tokay, another protester whose son Mehmet was abducted at the age of 14, said terrorists deceived his son by saying they will take him to a picnic and kidnapped him nine years ago.

“They give guns to the hands of 14-year-old children. Come my son, surrender to justice. 13 friends of yours [who were abducted by HDP] have surrendered to security forces. They celebrated Eid with their parents. We can’t celebrate until you come,” Tokay said. 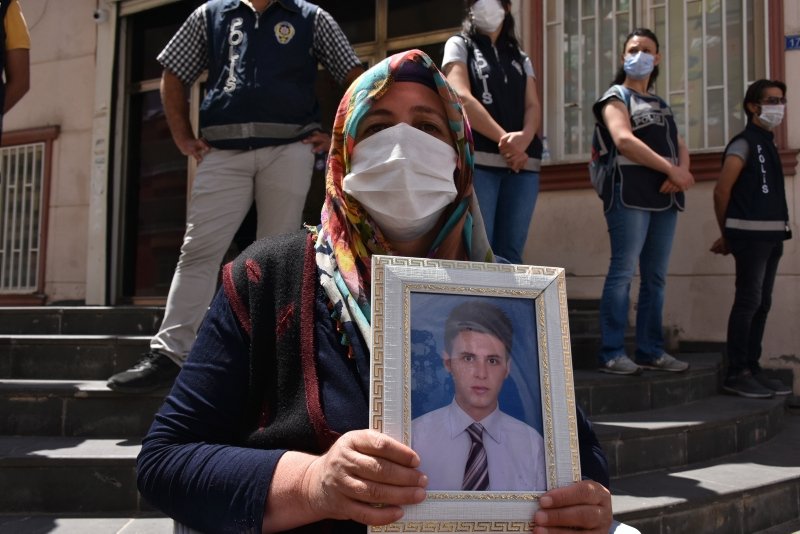 Protesters vow to continue their sit-in until every family reunites with their child.

In its more than 30-year terror campaign against Turkey, the PKK — listed as a terrorist organization by Turkey, the US, and EU — has been responsible for the deaths of 40,000 people, including women, children, and infants.

One in five Iranians may have had coronavirus - health official